DEVELOPMENT of world-first simulator training technology by Immersive Technologies and Anglo Coal Australia has been recognised at the third Annual Australian Mining Prospect Awards in Brisbane. The two companies received the Innovative Mining Solution award for the Advanced Equipment Dragline Simulator now being used at Anglo Coal’s Callide coal mine in Queensland. 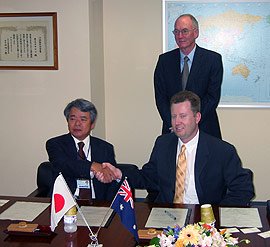 Significant maintenance cost savings achieved at North America’s biggest copper mine are expected to be repeated at other sites using Advanced Equipment (AE) Simulator training technology developed in Australia. The savings realised at the giant Morenci mine in Arizona, USA, operated by Phelps Dodge Corporation, are a result of improved haul truck and rope shovel operator performance levels linked to simulator training.

MULTIPLE benefits of Advanced Equipment (AE) Simulator training have convinced a leading Australian mining contractor to invest in the technology. Macmahon Contractors expects to put about 160 equipment operators through its simulator training program this year, to hone their emergency response skills and general safety awareness. This will mainly take place at the Eaglefield coal mine in Queensland where Macmahon has a long-term mining contract with Peabody Energy. 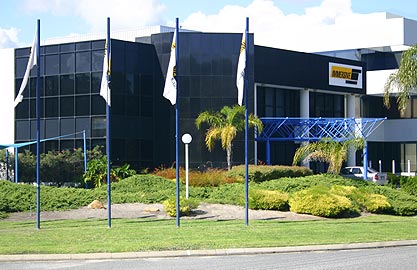 A move to new administrative and research headquarters in Perth is expected to contribute to the growth momentum of the successful mine-technology developer and exporter, Immersive Technologies. The leading supplier of advanced simulator-based training systems to the global mining industry has split its rapidly expanding product development and production operations, giving each area more room to grow in a period of surging demand for Immersive Technologies’ products and services.

Tanzania’s largest openpit gold mine expects a six-month payback of its investment in advanced simulator training technology from Immersive Technologies. The AngloGold Ashanti-owned Geita mine in the country’s north-west, which last year produced its three millionth ounce of gold in only its fifth year of operation, has continued to expand its mining equipment fleet and workforce in the wake of a recent switch from contractor to owner mining. 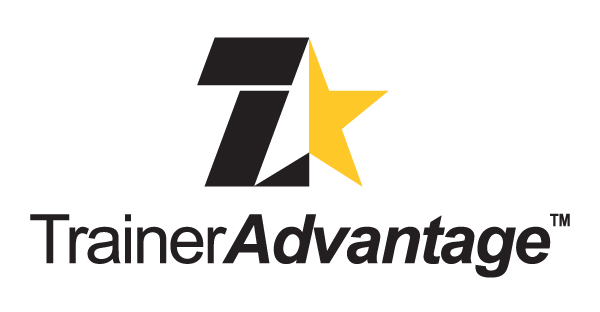 EQUIPMENT Simulator technology leader, Immersive Technologies has underlined its leadership position with the launch of a global certification program for simulator trainers. The unique certification program, TrainerAdvantage™, gives mining industry training personnel an opportunity to gain globally recognised accreditation for their skills while providing mines with a way to assess trainer’s skills when recruiting.

A forward looking Australian company will break new industry ground in the development phase of a major African copper project by using a “fleet” of advanced equipment training simulators to appraise and train more than 330 operators and a further 270 maintenance and support personnel prior to arrival of the project’s $US160 million mobile equipment fleet.